Our Kickstarter for the 25 Year Anniversary Edition of Kissers and Killers plus The Acoustic Sessions ends this Friday June 15th at 10pm Central time. To learn about it and help support this project, go here:
https://tinyurl.com/thechoirkickstarter

1993. Kissers and Killers was our last album recorded in Los Angeles before we moved to Nashville. It was a turbulent time for The Choir. No longer signed to a record label, we produced and financed this project on our own. Originally, our intent was to shop these songs for a mainstream record deal; but we printed up a limited amount of CDs and cassettes to sell while we toured, mainly playing clubs around town.

2018. 25 years later. We never did get signed to a major label or achieve what might be considered commercial success. Yet we still persevered ? as a band ? as brothers ? as an unrelenting creative, musical entity. Ultimately, we cast our net deeper than wide. And all the while, individuals like you have sustained us… for 3 plus decades.

No rest for the motivated. We’re riding the wind with another ambitious project. With your help, what we want to do next is re-imagine our Kissers & Killers album with all new acoustic versions of each song. K&K remains close to our hearts. It is considered our most aggressive album to date consisting of eight songs described by one journalist as ?semi-twisted romantically bitter sweet love songs.’ We believe a modern spin on this album with stripped down yet fully realized production will shine a new light on these passionate tunes. In addition, we will re-master the original album and release it on VINYL for the first time and a special 25 Year Anniversary Edition CD.

This is an important campaign for us. We hope you?ll agree and see us through our funding for this special release.

Sincere thanks again! The Choir

**Pledge at the $25 and up level and we will send you a link to the new acoustic version of the Kissers and Killers track semi-instantly (within 24 hours). We finished this one early so that we can give you a taste 🙂 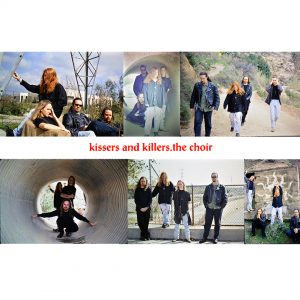 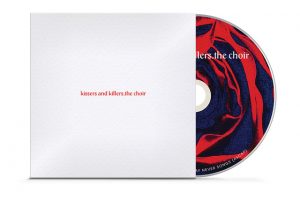 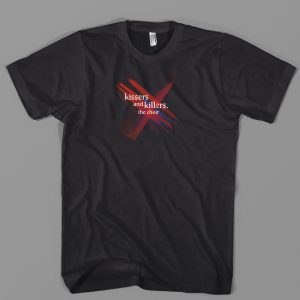 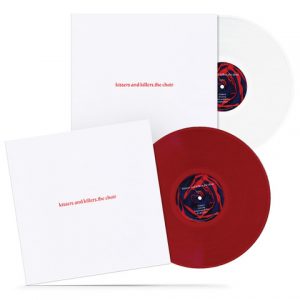